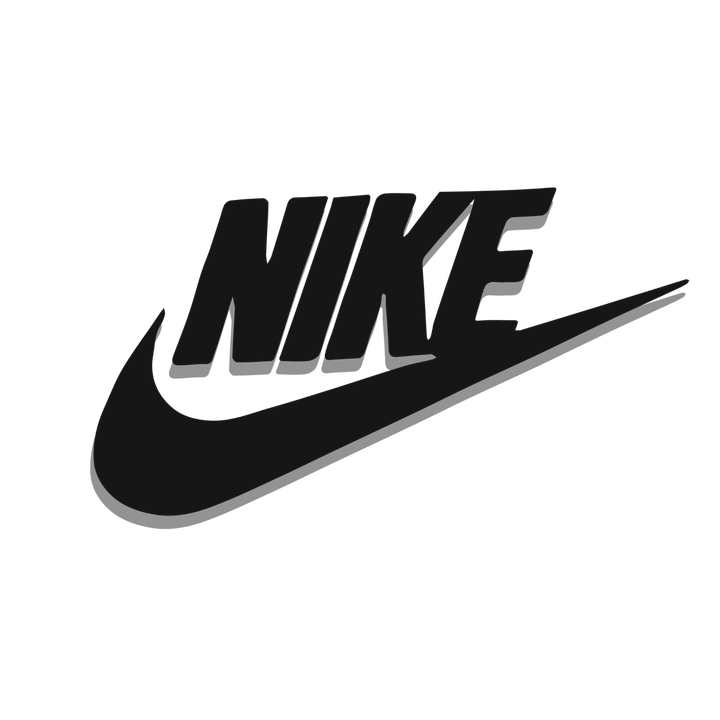 Well, before diving into the sponsorship details, it’s important to have some information about Nike. The company is listed on the NY Stock Exchange and the net worth of the shares was expected to be around $44 billion in 2014. There are many institutions in the list who own the shares of Nike. Vanguard Group has the highest share. The reason behind the ultimate success of the brand is, obviously, its marketing strategy. Also, Nike focuses a lot on the research aspect where the company is continuously trying to know about the demands of customers.

The company also sponsors a lot of athletes of the NFL and NBA. Getting sponsored by Nike is something most of the athletes crave for and it’s a huge milestone on the path of success. The brand tagline Just Do It came into existence around 1985 and paired with the swoosh logo is just the best combination for the customers to remember the brand. Nike has a list of successful players like Michael Jordan, Wayne Rooney, etc.

The website of the company clearly states that the only way you can get sponsorship is when the company will contact you directly. Nike is continuously hunting for young athletes who have the potential to be a great star. There is no Nike sponsorship request portal that you can go and place a request. Not only providing the sponsorship, but Nike also accepts donations in case a brand is willing to. The donation must be in form of a product and no monetary donations are accepted by Nike.

As the brand is highly popular and there are many aspects which has to be considered before waiting to get any Nike sponsorships. The company doesn’t target all the schools and colleges for sponsorship hunting, their focus remains on those who have a sense of what social responsibility is.

Nike also has to look for profit-making and to ensure that, it looks out for the athletes who are attractive to help in its marketing strategy.

Nike also keeps working towards getting more and more recognition in different countries and providing Nike sponsorships to the athletes there.

Some Tips to Note Down…

If you are there waiting to get sponsored, here are some things that you should consider and increase your chances of getting a call from Nike.

You must know the motive or purpose behind the sponsorship scheme of the company. The goal is, of course, selling more products. Nike chooses the athletes who are doing extremely good in their game and also the people who are exceptionally attractive and have a huge follower base. However, you must know that if you don’t have the passion for the game, chances of getting Nike to choose you are pretty low.

Build your own image and keep improving yourself. Show that you can be a responsible person and the company will contact if you have genuine potential. Nike endorsements are not that easy to get.

As it’s known to us now that sponsorship is just a tool to promote and increase sales, it is most important that you have an audience who looks up to you as an idol person. The audience can be built by many tools such as social media, media coverage, etc. Players like Michael Jordan, Tiger Woods don’t have to do anything except winning their games and only the media coverage helped them in building an audience of millions of fans.

However, for a majority, a social media platform is a great tool to build an audience. Some can also opt for writing a blog where they can share their thoughts about anything and an audience can be easily built. You must know that the audience isn’t built overnight and you must have a lot of patience for that.

Figure out the Sponsorship Type

There are many types of sponsorship that you can get. Actually, it depends on the follower base that you have. There are no set criteria on how to get sponsored by Nike and it totally depends on athletes.

Determining the worth of your audience will be measured by Nike and you must be realistic before asking anything. For example, if your social media handle or the blog is getting 200-300 visits per day, you can’t ask for huge reimbursements.

Before expecting the giant like Nike to provide sponsorship, try contacting the locals to be on-board first. They can also help you in building an audience and provide you with funds to sustain and get equipment for the game. The locals will also be able to understand you and your requirements better.

Nike sponsored athletes didn’t get the sponsorship overnight, they kept playing the game on the sponsorships from the locals and small brands only. After reaching a point where you know you have achieved something, try to contact the person in the PR team of the brand. You can also ask someone to contact who is already sponsored by the giant.

When you get to know about the person whom you can contact, you should prepare a short and to-the-point proposal. Try to summarize the whole proposal within 100 words.

The content should be straightforward like a line about yourself, then the figures regarding the audience that you have built and finally, what you seek from the company.

Along with sponsoring, the company also endorses a whole lot of athletes. These athletes have their own brand endorsed by Nike, such as Jordan, Kobe, Kevin Durant, Maria Sharapova, etc. These Nike endorsed athletes get paid in millions per year and come from multiple games.

You must focus on being good in your game and be assured that Nike will contact one day. There are many athletes who got sponsorship in their mid-career. Having a sponsor like Nike will help you in getting huge exposure and the company will also make profits as their sales will be bumped up. It’s a win-win situation for both parties.

“Build an audience and play the game as your passion.”

3 thoughts on “Sponsorship from Nike, How to avail?”